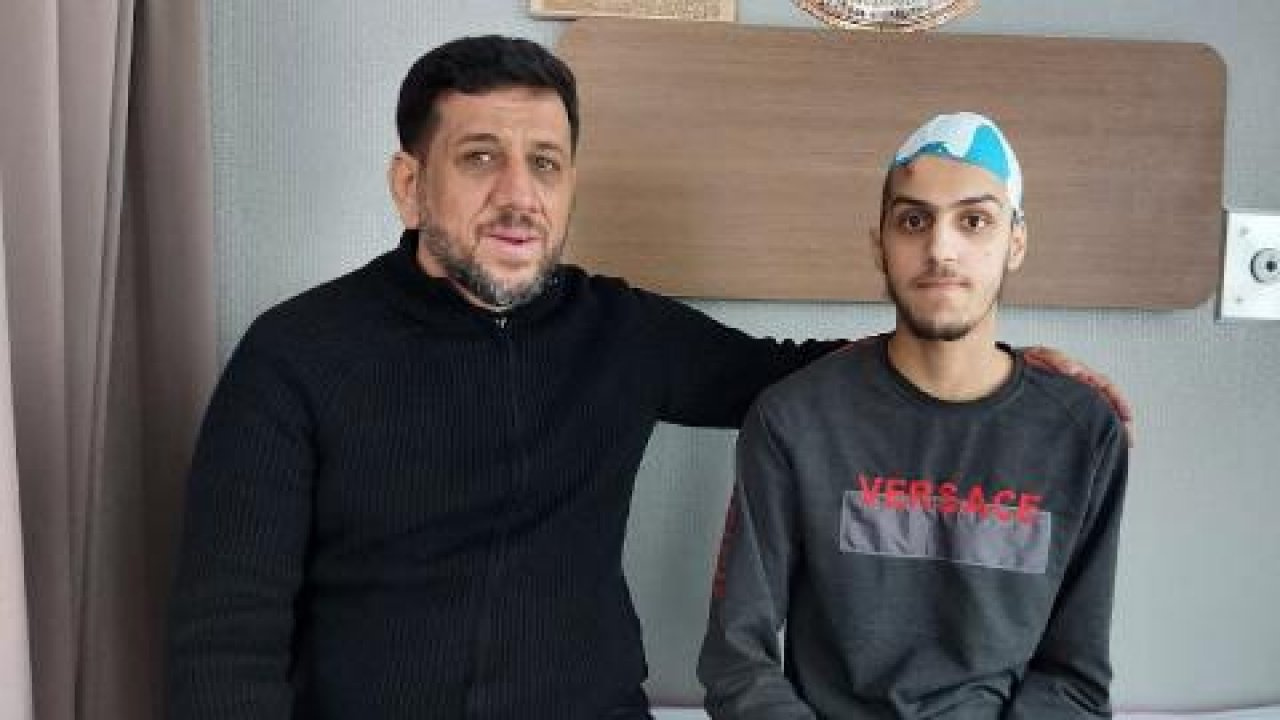 ISTANBUL (DHA) – 17-year-old Moamel Ali Jumaah, who lives in Iraq and was diagnosed with vascular lump two years ago, regained his health after a successful 9-hour surgery performed by Turkish doctors.

Jumaah, who got sick while walking on the street and was found to have a cerebral hemorrhage in the hospital, was diagnosed with the cerebrovascular disease two years ago. The young man had surgery twice in his country but the vascular lump could not be removed. Only the blood clot in the brain of the young man could be drained. It was reported that Jumaah had glitches in his left foot, had difficulty walking, and fainted frequently. Since the vascular lump was at the center of motion, the doctors in his country refused to perform the surgical procedure because of the high risk of post-surgical stroke.

After a while, the lump in Jumaah’s brain posed a threat to his life so his family decided to come to Turkey to have surgery by risking everything. The patient, who was transferred to IAU VM Medical Park Florya Hospital in Istanbul from Baghdad, Iraq, regained his health as a result of the operations in which two separate teams were involved. The interventional procedure was implemented to the 17-year-old Iraqi patient by Interventional Neuroradiology Specialist Prof. Dr. Serdar Geyik and his team and vascular lump blood build-up was reduced at first. Then, Neurosurgery Specialist Prof. Dr. Serdar Baki Albayrak and his team successfully removed a 6-centimeter vascular lump from the brain in a 9-hour operation. The patient was discharged from the hospital without being paralyzed, even walking, as his previous glitches improved by 20 percent. Doctors underlined that the multidisciplinary procedure they did is one of the most challenging and risky brain operations ever performed in the hospital.

“I MISS GOING TO SCHOOL SO MUCH”

Stating that he was 15 when he was diagnosed Moamel Ali Jumaah said, "We chose Turkey for the surgery. My diagnosis had a huge impact on my mental health. I couldn't go to school for two years. I miss going to school so much.”

Expressing that they learned about his son's illness as a result of cerebral hemorrhage, father Ali Jumaah said, "We learned about my son's illness in 2020. He had two surgeries without successful results. He could not even walk short distances. He was getting too tired. Doctors in Iraq suggested that we should go to Turkey. They said that there are better doctors in Turkey. The disease did not show any symptoms at an early age. My son could not speak properly due to his illness. He started to talk better after the surgery. I would like to thank the Turkish doctors. I believe, my son will be even better in the future.”

“THERE WERE BUBBLES READY TO BURST AT ANY MOMENT”

Interventional Neuroradiology Specialist Dr. Serdar Geyik, who made the first intervention before the surgical operation, told, “Various surgical procedures were performed on the patient who had suffered a cerebral hemorrhage. In the angiography performed, there was a congenital vascular disease in the brain vessels, popularly known as a vascular lump (arteriovenous malformation). One of the most serious risks of vascular lumps is that the patient has a cerebral hemorrhage at a young age. Firstly, we clogged the vascular lump. There were bubbles ready to burst at any moment in the vascular lump. We closed these bubbles. The patient went to open surgery and the entire vascular lump was surgically removed as an after-treatment. Vascular lumps are the most common cause of cerebral hemorrhages at a young age. The patient is unaware of this.  One of the three most serious risks is hemorrhage. Other symptoms are epileptic seizures and progressive paralysis.”

“THE LUMP WAS DANGEROUSLY LARGE”

On the other hand Neurosurgery Specialist Prof. Dr. Serdar Baki Albayrak, who performed the surgery said, “The patient is 17 years old and came from Iraq. He was diagnosed with vascular lump in Iraq. The clot that emerged due to hemorrhage was cleaned in the patient's country, but a procedure for removal of the vascular lump could not be performed. The lump was above the patient’s center of motion. The lump was dangerously large. We performed a planned combined treatment for the patient. The patient had apparent weakness and memory loss in his body. After the surgery, the weakness has decreased and his speech has improved.”

Stating that the treatment of vascular lump is a very difficult operation, Prof. Dr. Albayrak concluded his words as follows: 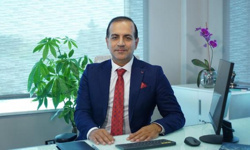 Deputy General Manager of Mikrolink: Our leading tech business ventures in the UK are active and gaining momentum

State of emergency declared in Ukraine 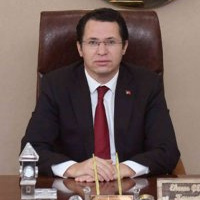 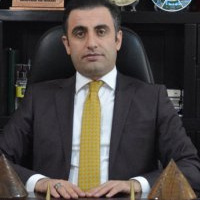 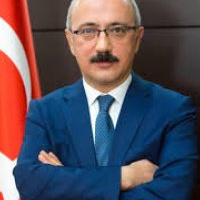 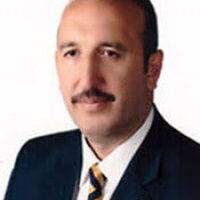 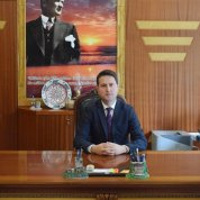 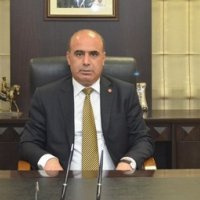